Hemorrhoids, How Do You Spot Them? 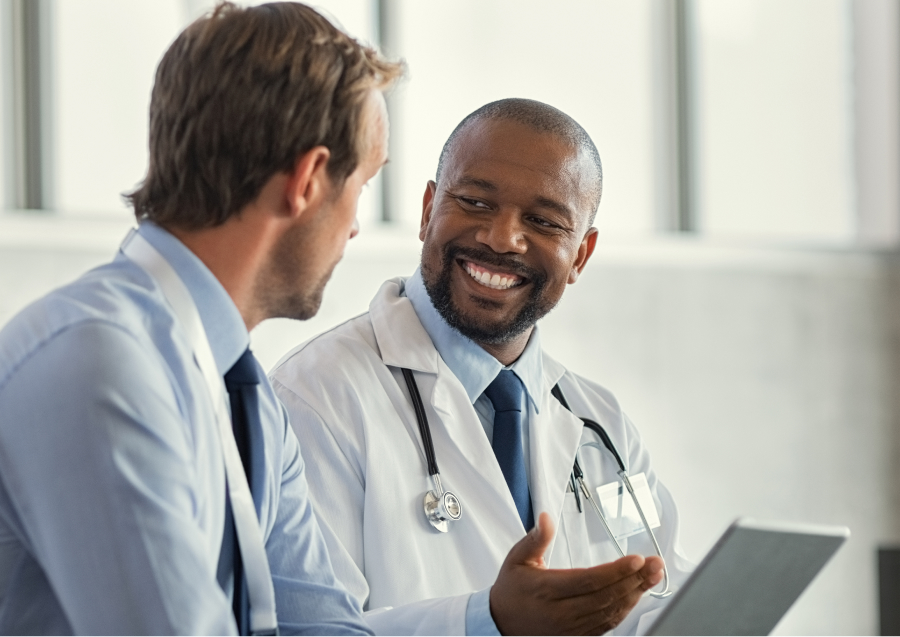 Hemorrhoids are considered one of life’s most unwelcome friends, especially when they’re spotted in the mirror. If symptoms show up, see a doctor. It can be embarrassing to have them, but they aren’t usually severe unless you have a lot of bleeding or pain. In that case, you should visit your doctor right away; he might recommend some home treatments or prescribe medication until you get better. Reading this article will help ease your fears and answer some of your questions.

What is a hemorrhoid?

The best treatment is prevention. Hemorrhoids occur when veins in the anus swell and cause friction or irritation, which causes uncomfortable symptoms like itching, burning, or pain during bowel movements, blood in the stool, and mucus in the affected area. They can also cause sharp pain when sitting or standing for long periods.

To prevent them from occurring, you should eat a healthy diet with lots of fiber and drink plenty of fluids, especially before going to bed at night. Also, try to avoid straining during bowel movements by taking a break and trying again later if necessary instead of forcing a bowel movement which increases pressure on your hemorrhoids.

What are hemorrhoid symptoms?

Symptoms of hemorrhoids include:

– itchiness or irritation around the anus

– mucus discharge from the hemorrhoid

– a painful lump or swelling around the anus that feels like a small grape. This is usually an external hemorrhoid.

What is an internal hemorrhoid?

What is an external hemorrhoid?

External hemorrhoids are located under the skin around your anus. They can be seen when you look in the mirror or with a medical exam by your doctor, where they will look like small grape-like bulges on either side of your anus near the base of the hemorrhoid. Most piles are caused by straining during bowel movements because it increases pressure which forces blood into veins in and around your anus that then swell and form hemorrhoids.

The best treatments for external piles include elevating your hips when sitting down, taking a break, and trying again later if you feel the urge to have a bowel movement but know that it will be difficult, using cream or suppositories, and avoiding constipation. You can also try pouring cold water over your hemorrhoids in the bathtub and applying an ice pack wrapped in a towel for up to 15 minutes at a time after bowel movements.

Hemorrhoids become thrombosed when there is bleeding under the tissue around your anus, causing small blood clots to form, which look like bumps around your anus. They are usually very painful and can last up to 12 weeks; treating them typically requires surgical intervention. If they become infected or inflamed, hemorrhoid symptoms can include:

What are the different grades of hemorrhoids?

Hemorrhoids are graded as I, II, III, IV, depending on how swollen they are. Grade I have a diameter of less than 1 cm, while Grade IV has a diameter greater than 2.5 cm. The grade also determines the treatment options available, including sclerotherapy or rubber band ligation, which requires anesthesia during the procedure.

Some treatments leave scars around your anus so ask your doctor about other noninvasive treatments if you don’t want to leave scars on your body. The best treatments for any grade include cream, taking a break during bowel movements, and using stool softeners or suppositories if you have piles that are due to constipation.