Thrombosed Hemorrhoids, What Are They? 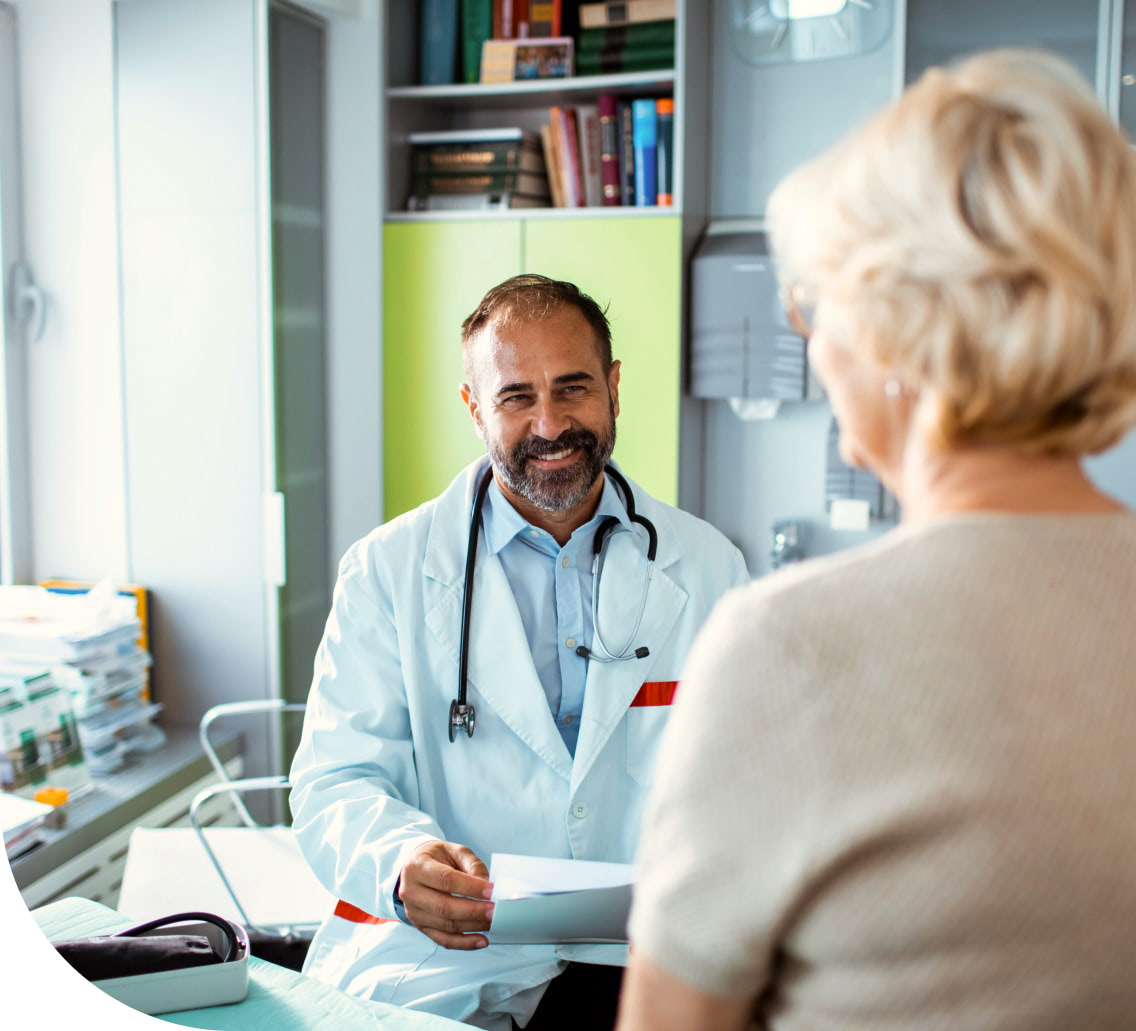 A hemorrhoid is a vascular structure in your anus and lower rectum. If you have hemorrhoids, these vessels will grow more prominent during pregnancy; they are also more common amongst obese, athletes, or pregnant women.

Hemorrhoids that have become thrombosed are distended with blood, holding its shape like a grape (rather than shrunken like a raisin). The hemorrhoidal tissue becomes inflamed when it is thrombosed; the symptoms show after several days of not seeking treatment.

There are two types of hemorrhoids: prolapsed hemorrhoids and thrombosed hemorrhoids. Prolapsed symptoms occur when the veins protrude out of the anus because they have swollen too large. They will be similar in shape to a grape or blood blister, but it may also come out of the anus in the form of a minor, pinkish mass. A thrombosed hemorrhoid is when internal piles have become enlarged because it has filled with blood; usually causing pain and discomfort. These are similar to ‘blood blisters‘ found on external piles but are filled with blood instead of pus.

When this occurs, you have two hemorrhoidal tissue structures which have grown larger than they should because they have hemorrhaged with blood.

Hemorrhoids are generally caused by straining to move stool, genetic factors, or constipation. Constipation is a major cause because the harder your stool becomes, the more you have to strain during bowel movements, which can exert a lot of pressure on rectal veins. If you strain too much and hemorrhage with blood excessively, these veins become larger and thrombose. Piles also tend to run in some families; this could be due to genetics as well as simply diet/lifestyle choices (e.g., diet sodas). As such, they may be largely avoidable for those who make smart lifestyle choices like eating healthy and exercising regularly.

In some cases, they can also be caused by being constipated. Constipation is a major cause because straining to move stool puts too much pressure on rectal veins, which will hemorrhage blood and enlarge the piles. This is another reason why asthma patients tend to experience piles; they often suffer from small bouts of constipation that lead to hemorrhaging.

What are thrombosed hemorrhoid treatments?

If you do end up getting a thrombosed hemorrhoid (and most people who have them didn’t even know they had them before this), then seeking treatment immediately is paramount.

There are several treatments, including creams, suppositories, ointments, and washes. All of these treatments can be purchased from your local pharmacy or online from retailers such as Amazon. Warm baths may also provide some relief from the symptoms associated with thrombosed hemorrhoids until you’re able to see a doctor for proper diagnosis and treatment.

Although it’s not known what causes them to become thrombosed, there are several risk factors that increase the chance of one becoming enlarged: pregnancy is a major cause since women tend to have them during this time because their enlarged uterus puts pressure on the veins around the anus; they are also very common in those who are overweight because their excess weight puts pressure on rectal veins around the anus.

If you have a thrombosed hemorrhoid, see your doctor for medical treatment. You can determine whether or not it’s a hemorrhoid by pressing on it with a finger to check for pain. If there’s no pain, it’s most likely not one, and you should visit your local pharmacy to purchase treatments.

Seeking medical treatment early could prevent future symptoms or more severe symptoms such as digestive problems later on. As always, consult your doctor before beginning any new treatment plan so that they may advise you properly.

Surgery is the only method available for severe piles that cannot be treated with remedies. Piles can be surgically removed by a procedure called hemorrhoidectomy. The hemorrhoidal tissues are cut out completely through the anus; there may also be stitches or cautery to close any tears in the affected area.

There are treatments that can reduce symptoms, but piles that become thrombosed require immediate medical attention.

They may be preventable with healthy lifestyle choices like diet and exercise, though most are caused by genetics or weight gain. If you have swollen hemorrhoidal veins or any current symptoms, seeing your doctor for treatment is important to prevent complications like thrombosed hemorrhoids. If left untreated, they could result in severe pain (and even worse).

Should I go to the ER for a thrombosed hemorrhoid?

Generally speaking, it’s best to see your doctor if you begin experiencing severe symptoms; this way, they may diagnose the problem and prescribe the correct treatment options without delay. If symptoms are constantly worsening (or more begin to form), then it’s important to book an appointment with your doctor as soon as possible.

So long as symptoms are not constantly worsening, home treatments can provide significant pain relief and reduce swelling. If symptoms worsen (especially itching or rectal bleeding) or more begin to form, seeing a doctor is necessary for proper diagnosis and treatment. There is often no need to go to the emergency room for thrombosed hemorrhoids unless they become severely painful; most doctors’ offices will be able to treat them rather easily so long as treatment is sought soon enough after the initial onset of symptoms.