What are the Leading Causes of Hemorrhoids? 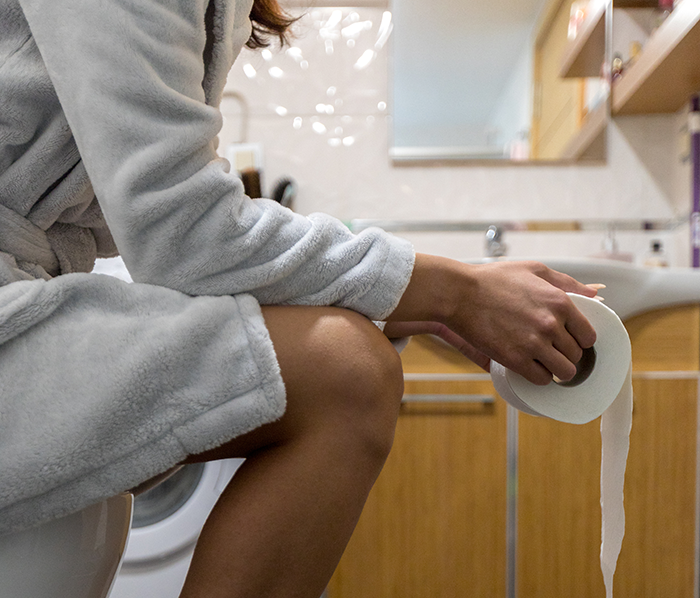 External hemorrhoids occur around the anus, and it usually develops after straining while passing stools. They typically manifest themselves as a small swelling with a soft head.

Internal hemorrhoids develop when the anus is strained, causing veins in the rectum to swell and blood to accumulate under the mucous membrane inside the anus. They don’t protrude but are constantly present inside or around the anus, which can be painful, uncomfortable, and cause pain during bowel movements.

The most common hemorrhoids are internal. They do not pose any life-threatening risks. But they may cause discomfort for several days at a time, depending on their severity. Hemorrhoids usually appear suddenly without warning signs or symptoms.

Hemorrhoids can be divided into four stages depending on severity. In the first stage, there is vascular hyperplasia of rectal tissue with no prolapse or visible hemorrhoids from the anus.

The second stage is protrusions that do not protrude outside but can be felt inside and pain upon defecation.

Stage three presents itself as external hemorrhoids, which may have bright red blood covering it after passing stools. Bleeding during bowel movements is possible at this stage too. In most cases, by this time, they can no longer be treated successfully with over-the-counter medications.

In the fourth stage, hemorrhoids protrude past the anus and cause pain and bleeding. Hemorrhoids at stage four often lead to surgical procedures that are painful. They require an extended hospital stay, prolonged recovery period, and recuperation time. Surgery is usually recommended for fourth-stage hemorrhoids.

– Hemorrhoids can be caused by aging because as someone gets older, the vein walls become thin. They can also develop from genetics or family medical history. Women are more likely to suffer from them because women’s rectums are shorter, making them easier to prolapse.

– Sitting for long periods of time can cause swelling in the rectal area, leading to external hemorrhoids.

– Age and family history are common causes of internal hemorrhoids in people over 45 years old.

– Obesity is a significant cause as excess weight puts pressure on veins.

– Diarrhea and constipation are two bowel movements that can lead to an inflamed rectum.

– Constipation or straining to pass stools.

– Avoiding foods high in fiber or dairy products. Fiber is roughage found mostly in fruits and vegetables that add bulk to stools. This makes it easier for stool to be passed out of the body without getting stuck. Dairy products such as milk, cheese, and yogurt contain proteins that interfere with blood clotting, thus leading to hemorrhoids.

– Pregnancy and childbirth also cause the pressure on the veins to become even more intense.

– Hemorrhoids by pregnancy may go away after giving birth, but they may come back.

– Pregnant women who have had multiple births.