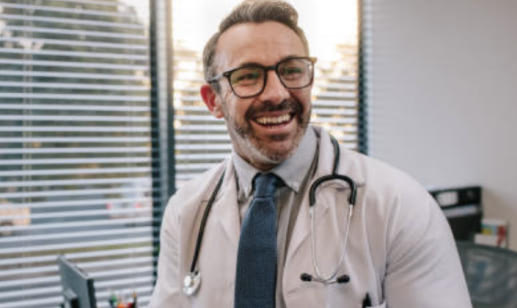 What are hemorrhoids and what causes them to form

If you have any of these symptoms, it is important to see a doctor for a diagnosis and treatment recommendations. hemorrhoids are treatable and should not cause long-term discomfort or problems.

How to treat hemorrhoids in the early stages

– Applying a hemorrhoid cream or ointment to the affected area.

– Soaking in a warm bath for 20 minutes.

If home remedies don’t help, or if your hemorrhoids are large and painful, your doctor may recommend one of the following hemorrhoids treatments:

– Rubber band ligation. This is a procedure that strips away the tissue that supports the hemorrhoid. A rubber band is placed around the base of the hemorrhoid to cut off its blood supply. The hemorrhoid withers away within days.

– Sclerotherapy. This is a procedure that involves injecting a chemical solution into the hemorrhoid to shrink it.

– Hemorrhoidectomy. This is surgery to remove large, painful hemorrhoids. It’s usually only done when other hemorrhoids treatments haven’t worked.